The GIST: We’ve braved the belly of the beast and welcomed new leadership to the White House. Meanwhile, the Washington Football Team (WFT) looks poised to bring in some new leadership of its own. 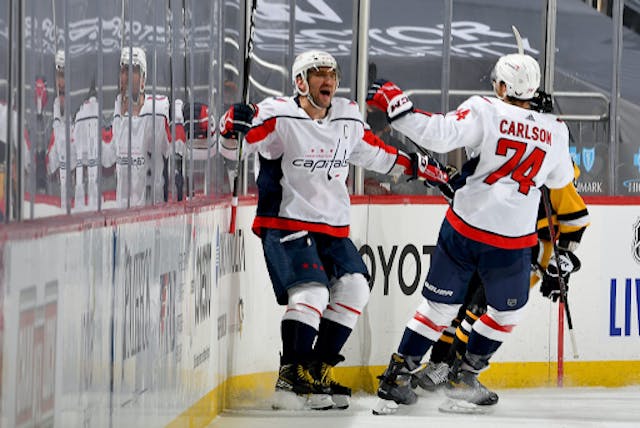 🏈WFT: Coming off an overachieving season, it’s expected that the WFT will name Marty Hurney as their new General Manager (GM). This is a reunion with head coach Ron Rivera, who led the GM search and previously worked with Hurney in the Carolina Panthers organization.

🏒Capitals & COVID-19: After opening their season with two wins over the Buffalo Sabres, the Capitals dropped two in extra time (one in a shootout, another in overtime) to the Pittsburgh Penguins. Ugh.

🏀Wizards & COVID-19: The Wizards are dealing with a COVID-19 situation of their own. Due to health and safety protocols, the Wiz had five games postponed so they haven’t played a game since January 11th.

The Wiz were expected to return with just eight available players against the Milwaukee Bucks tomorrow. But after Bradley Beal expressed concerns yesterday about injuries following such a long layoff, the Wiz instead, will have a sixth-straight game postponed. Oof.