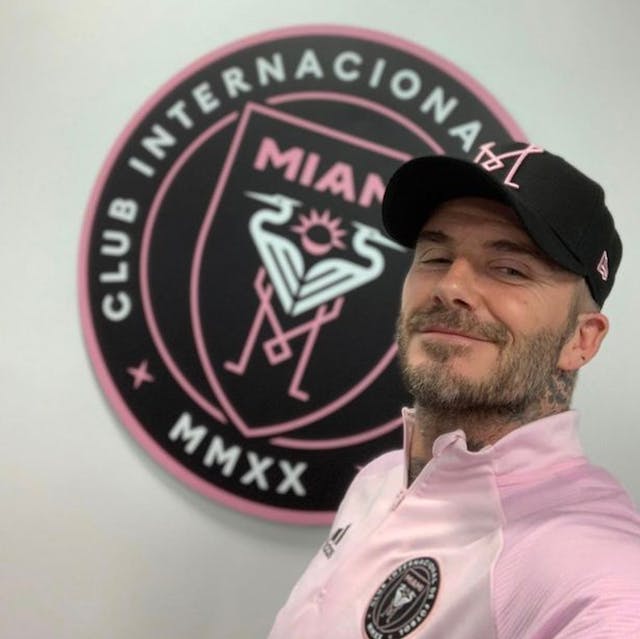 The GIST: We have great news! Major League Soccer (MLS) returns this weekend with a fresh new season, two brand new teams and the same ol’ superstars. And we couldn’t be more excited.

How’s it all organized?: The MLS is made up of 26 North American teams (23 in the US and three in Canada), split into two conferences: Eastern and Western. Each team plays 34 games and the top seven teams from each conference in the regular season make it to the playoffs. Slim pickings.

Who won it all last year?: The Seattle Sounders took home the MLS Cup for the second time in four years, after beating Toronto FC (FC stands for Football Club...we know, there are way too many acronyms) in the final (again).

So how’s it looking this year?: The Sounders have a great shot at going back-to-back. Not only is their team stacked, but they also have the highest average attendance in the league, and that home field advantage is powerful. Toronto and Atlanta FC will be hot on their heels though, looking to repeat their 2017 and 2018 victories, respectively.

Tell me straight, is MLS really a big deal?: Well, it’s not a bloody big deal like European soccer, but it’s a work in progress. The MLS stock has been steadily rising over the past decade, with the average franchise value increasing from $37 million in 2008 to $313 million in 2019. The league also has the third highest per game attendance in North America, behind the NFL and MLB. A shock to us, too.

Awesome. When can I watch?: The season starts Saturday with a 1 p.m. ET matchup between D.C. United and the Colorado Rapids. Now’s the perfect time to pick a favorite team and watch this beautiful game as much as you watched Switching Goals. Check out the full schedule here.