Chicago: Great picks selected for the Cubs and White Sox in 2021 MLB Draft 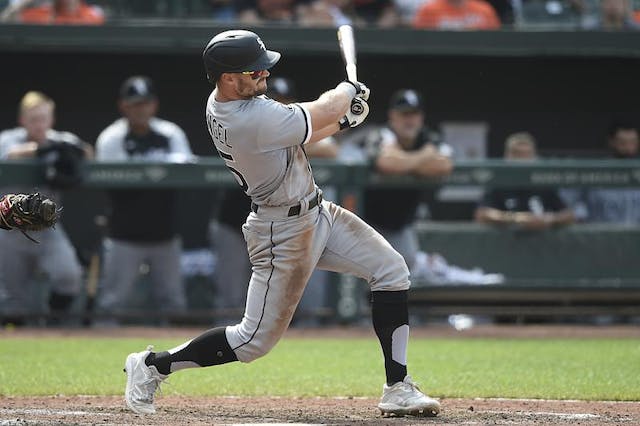 ⚾️MLB: With their 7–5 win in extra innings, the White Sox completed a three-game sweep of the Baltimore Orioles yesterday. The game was tied at two apiece until Adam Engel smashed his second home run of the game to give the Sox a three-run lead. Bet that felt good.

⚽️Red Stars: The Red Stars walked away with a 2–1 win over the Houston Dash last night without scoring a single goal: the Dash’s two own-goals brought Chicago the victory. But hey, winning is winning, amirite?

🏀Sky: The Sky lost a tight game to the Washington Mystics in overtime on Saturday, falling 89–85 in their final matchup before the Olympic break. The highlights? Stefanie Dolson’s team-leading 20 points and Candace Parker’s double-double featuring 17 points and 13 rebounds. Count it.