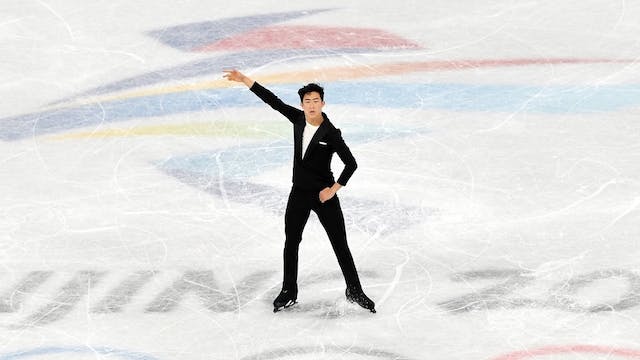 🏒 Women’s hockey: The bad news? Team USA went 3-1 in round robin play after last night’s 4–2 loss to rival Canada. The good news? The last time the U.S. lost to Canada in the Olympic opening round, the red, white and blue went on to win gold. Here’s to history repeating itself.