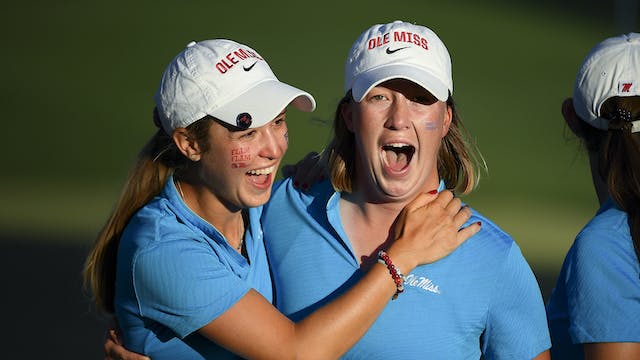 🏀WNBA: The injury bug is making its grimy way through the W pushing at least seven star players out. This includes Phoenix Mercury GOAT Diana Taurasi who’s out at least four weeks with a fractured sternum, Chicago Sky’s Candace Parker who has an ankle injury and Washington Mystic Elena Delle Donne whose lingering back injury is...well, still lingering.

⚽️NWSL: An update on a story we shared a few weeks ago: 15-year-old Olivia Moultrie has been granted a temporary restraining order (weird language, we know) on the NWSL’s age rule, which keeps players from signing contracts until the age of 18. Meaning, teams can now make Moultrie an offer she can’t (or can!) refuse.