This week in sports. 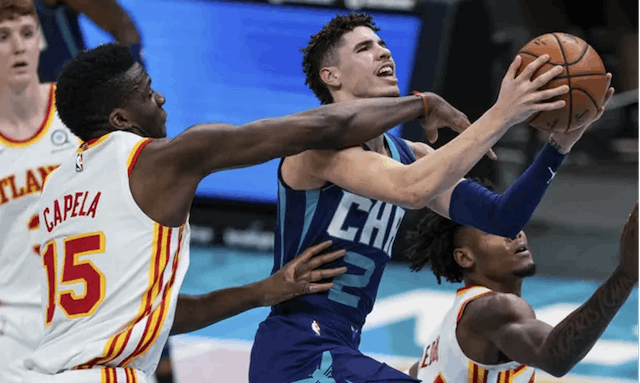 🏀NBA: As the youngest of the infamous Ball brothers, Charlotte Hornets’ LaMelo Ball has spent his life trying to keep up with the older guys. All that practice paid off on Saturday night when he became the youngest NBA player to ever score a triple-double. Not bad for just his 10th career game.

🎾Tennis: A rare midweek tennis final is set for Wednesday at the WTA Abu Dhabi Open, and a few of our Americans could make an early mark on 2021. World No. 4 Sofia Kenin played a quarterfinal match this morning (check out the live score here) and has another scheduled in the doubles event later.

🏒Hockey: The Toronto Maple Leafs organization made herstory when they hired the first female equipment manager in North American men’s pro hockey for their AHL team, the Toronto Marlies. Love it!