The GIST: While the Nationals deal with a rough start to their season, let’s take a look at the playoff picture for the Wizards and Capitals. 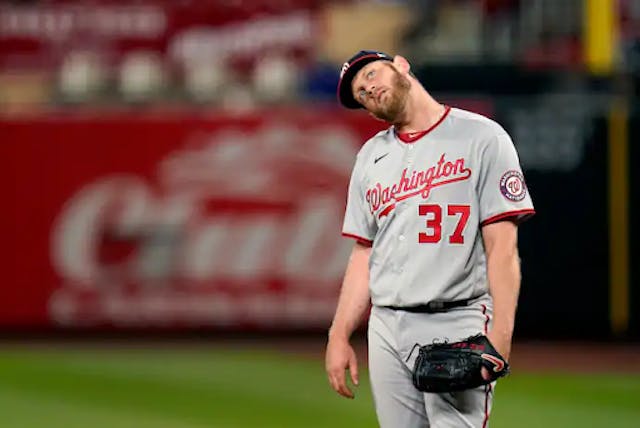