This Week for Nets, Knicks, Islanders, Rangers, and Mets 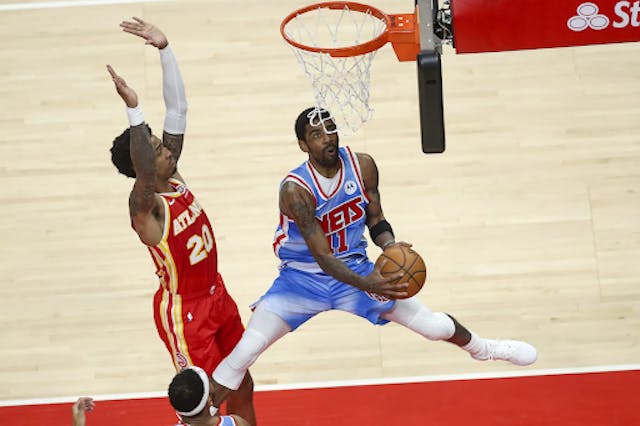 🏀The Nets: Kevin Durant, Kyrie Irving and James Harden scored a combined 89 points in Brooklyn’s 132–128 overtime victory over the Atlanta Hawks last night. All three are shooters with very little concern for defense, but when it came down to it, their star power prevailed.

The Knicks: Knicks second-year forward RJ Barrett had a solid week during the team’s western road trip. While he’s consistently been a team-oriented and level-headed player (we mean, he is Canadian), his less-than-stellar shooting accuracy is what fans love to hate.

⚾️The Mets: Switching gears to baseball, Mets owner and billionaire Steve Cohen may be in trouble. Stay with us, but his hedge fund backed another hedge fund, which shorted (aka bet against) outdated video game stores. Angry gamers then teamed up to inflate the stock’s price (meaning both hedge funds lost a lot of money).

🏒What to watch: We have a full slate of New York hockey tonight as the Islanders seek revenge on the Washington Capitals and the Rangers try to snap their four-game losing streak when they take on the Buffalo Sabres. Puck drops for both at 7 p.m. ET.