It might be getting chilly in the city, but things are heating up for our teams. 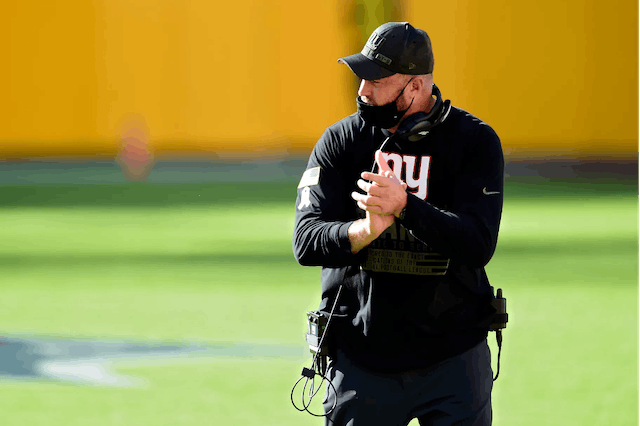 The GIST: It might be getting chilly in the city, but things are heating up for our teams. Drugs, fights and future superstars? We have it all.

🏀The pick is in: With the No. 8 pick in last night’s NBA Draft, the Knicks got a steal with Obi Toppin. Toppin, a Dayton Flyers forward who went unnoticed in high school, ended up as an All-American and the AP National Player of the Year in 2020. As they say, there ain’t no stoppin’ Obi Toppin.

🏈Come again?: Following back-to-back wins, you’d think the Giants would be pretty happy right now, right? Wrong. Head coach Joe Judge fired offensive line coach Marc Colombo yesterday after rumors of a fist fight — umm, what? To add to the drama, Colombo will be replaced by Dave DeGuglielmo, who was brought on as a “consultant” last week. Juicy.

⚾Bye bye bye: After testing positive for a performance-enhancing drug (PED), stanozolol, NY Mets second baseman Robinson Canó has been suspended without pay for an entire year. This marks the second time in his 16-year career that Canó has been suspended for using a PED (he tested positive for a diuretic in 2018). Say goodbye to that Hall of Fame seat, buddy: cheaters never prosper.