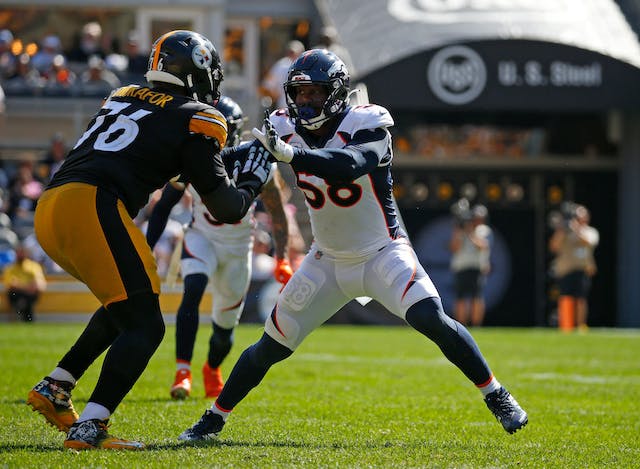 🏈NFL: Despite his dad’s and LeBron James’ best efforts, Cleveland Browns wide receiver Odell Beckham Jr. was not traded before yesterday’s trade deadline, but a handful of other stars were.

🎓🏈College football: The first College Football Playoff (CFP) rankings of the year were released yesterday and, just like your uncle’s political takes at Thanksgiving, they were met with controversy. If the season ended today, No. 1 Georgia, No. 2 Alabama, No. 3 Michigan State and No. 4 Oregon would compete for the CFP trophy.