Los Angeles: Clippers Look to Bounce Back in Game 2 on June 10th 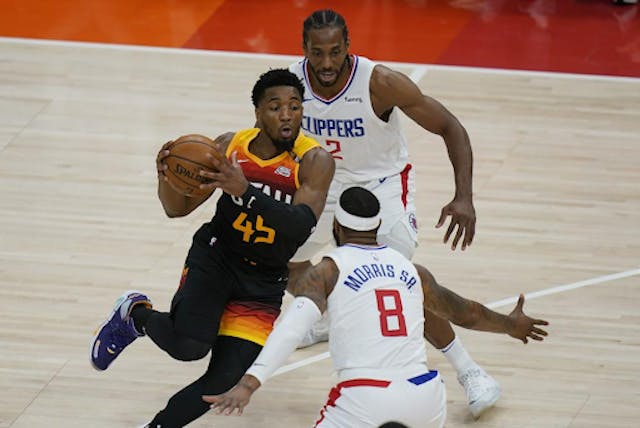 🏀Clippers: The Clips were denied the game-tying shot in Tuesday’s Game 1 of the Western Conference semifinals, losing 112–109 to the Utah Jazz. The Clips played well defensively out of the gates, but didn’t bring that same energy into the second half, which allowed Utah’s Donovan Mitchell to score 32 of his total 45 points. Yikes.

⚾MLB: We’re more than a third of the way through the 162-game MLB season, and our teams are looking...okay. Even though the Dodgers have dealt with a ton of injuries, they’re still locked in a competitive three-way battle for the top of the National League (NL) West.