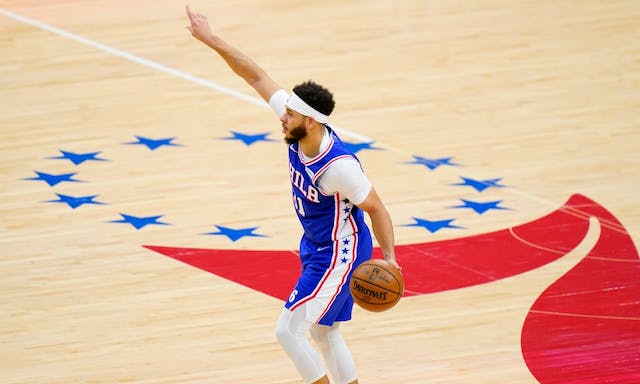 🏀Sixers: After enjoying a large lead for most of Game 5 last night, the 76ers crumbled in the fourth quarter, losing 109–106 to the Atlanta Hawks after Atlanta took the lead with less than two minutes left in the game. Ugh.

⚽️Union: After nearly a month off due to the MLS break, the Union are ready to take the pitch again with head coach Jim Curtin, who signed a two-year contract extension yesterday, leading the charge. The beloved 2020 MLS Coach of the Year and Philly-area native is here to stay...and to win an MLS Cup. Step one? Beat Atlanta United on Sunday at 2:00 p.m. ET.

⚾️Phillies: Though they were missing big hitters Bryce Harper and Jean Segura due to injuries, the Phillies finally took one off the Dodgers with their 2–0 win last night. Back to .500...phew.