Seattle: Flip it and reverse it

No. 4 UW lost three of four games to No. 2 UCLA over the weekend 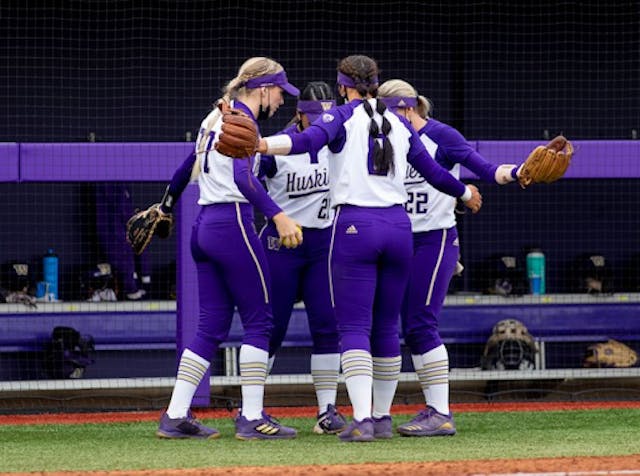 ⚾️Mariners: Though the Mariners beat the Boston Red Sox on Thursday, they ended up splitting the four-game series, losing 5–3 yesterday. Pitcher Nick Margevicius (pronounced mar-GAV-ih-chiss) — who left the game with arm fatigue during his last start — allowed four runs in 32 pitches and was pulled from the game for, you guessed it, arm fatigue. Oh no.

🎓🥎Softball: In a highly anticipated top-five matchup, No. 4 UW lost three of four games to No. 2 UCLA over the weekend. After UCLA sent the Dawgs home with a heartbreaking walk-off home run in the 2019 Women’s College World Series semifinals, we hoped for more promising results in this rematch. Sigh. How do you solve a problem like Maria the Bruins?

⚽Soccer: Over on the pitch, the Sounders played to a 1–1 draw with LAFC on Saturday. Not ideal, but with absences due to injury from forward Fredy Montero and star midfielder Nicolás Lodeiro, we’ll take the point.