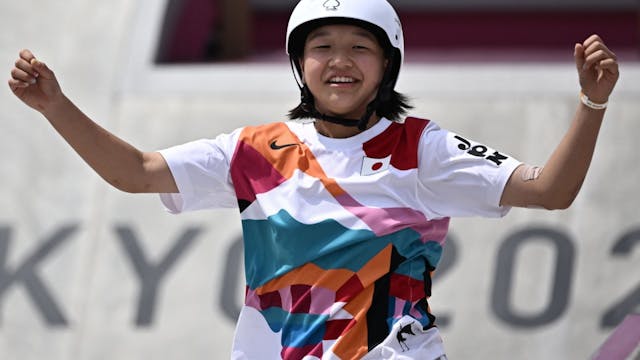 Team USA: While Team USA was absent from the podium on opening day for the first time since 1972, they more than made up for it on Sunday. Swimmer Chase Kalisz won the first U.S. medal of the Games and his first career Olympic gold in the 400m individual medley.