Team USA Continues to Add Star Power to its Roster

The GIST: Though Serena Williams won’t be competing in the Olympics, an epidemiologist and the GOAT punched their tickets to the Tokyo Games. Just 25 days to go... 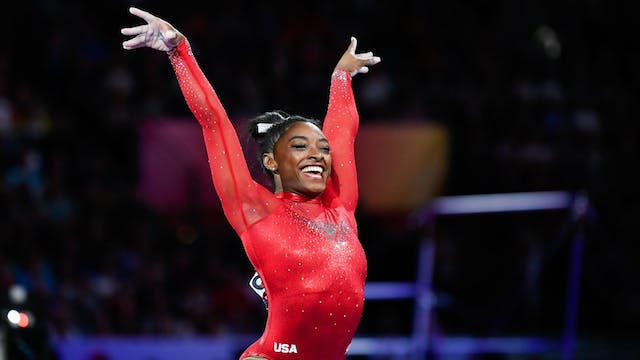 🤸‍♀️Gymnastics: Stop us if you’ve heard this one before, but Simone “the GOAT” Biles won...by a lot. Even after an uncharacteristic fall on beam, Biles soared to all-around victory at yesterday’s trials to advance to her second Olympic Games. She’ll be joined by first-timer Suni Lee, who finished second overall. Here’s the full Super Six squad. Stacked.

👟Track & Field: On Saturday, Gabby Thomas qualified for her first-ever Olympic team, running the second fastest women’s 200m ever. And when she’s not competing? The Harvard grad is pursuing a master’s degree in epidemiology. What, like it’s hard?