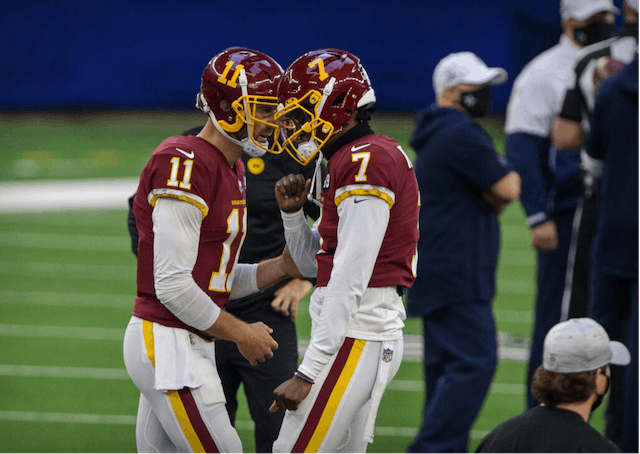 Note: Links include discussions of sexual assault and references to the former name of the WFT.

🏈WFT: Off-field news has overshadowed the WFT’s playoff push. On Tuesday, the Washington Post uncovered that a female former employee was paid a settlement of $1.6 million in 2009 after she accused owner Dan Snyder of sexual misconduct. WFT’s culture, under Snyder’s stewardship, was already under NFL investigation after 40 women came forward earlier this year with accounts of sexual harassment. WTF, WFT — women deserve better.

🏀Wizards: Someone not on his last chance is Russell Westbrook. The Wizards lost to the Philadelphia 76ers yesterday, but Westbrook’s Wiz debut was a success, racking up a triple-double by the end of the third quarter. He’s something special.