This week from the Cowboys and Texas College Hoops 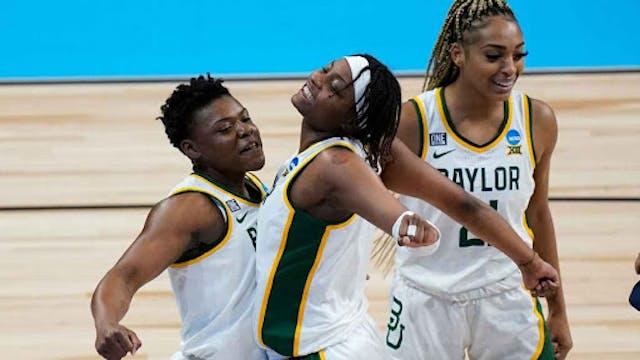 🎓🏀WBB: Our Texas teams continue to dominate the women’s tourney in San Antonio, with three schools heading to the Sweet Sixteen. No. 2 seeds Baylor and Texas A&M, along with No. 6 Texas advanced through the first two rounds, with Baylor notably winning their first two games by 49 and 42 points. The defending champs came to play.

MBB: On the men’s side, No. 1 Baylor is the only local favorite remaining, but the Bears are looking sharp. After two commanding wins, highlighted by Texan Matthew Mayer scoring 17 points off the bench, they’ll face No. 5 Villanova on Saturday at 5:15 p.m. ET/4:15 p.m. CT. Elite Eight, we’re coming for you.

While his Twitter fingers sparked wild speculation, there’s no deal finalized just yet and Hooker later shared that he’ll have “special news” soon. Keep an eye out for some more ink flowing in the coming days.