Boston: Rumor has it

The GIST: The Bruins are on pause ’til Wednesday due to COVID-19 protocols, but there’s plenty of news (including wild rumors) to keep us busy here in the Hub. 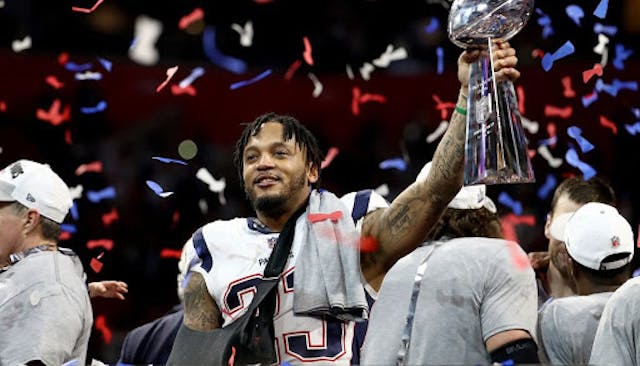 🏈Patriots: The NFL free agency period has been open for less than a week, but the Pats have already spent nearly the same amount owner Robert Kraft did when he bought the team in 1994. Talk about money moves.

🏒College hockey: As mentioned, the Northeastern women came up just short in their herstoric run, losing Saturday night’s NCAA women’s ice hockey championship in a 2–1 overtime battle with Wisconsin. We can’t wait to see the Huskies back on the ice next season.

BU also scored an at-large bid and will compete as the No. 3 seed...in the same region as B.C. Cross your fingers for two first round wins and clear your schedule for a potential rivalry matchup on Sunday at 5:30 p.m. ET.