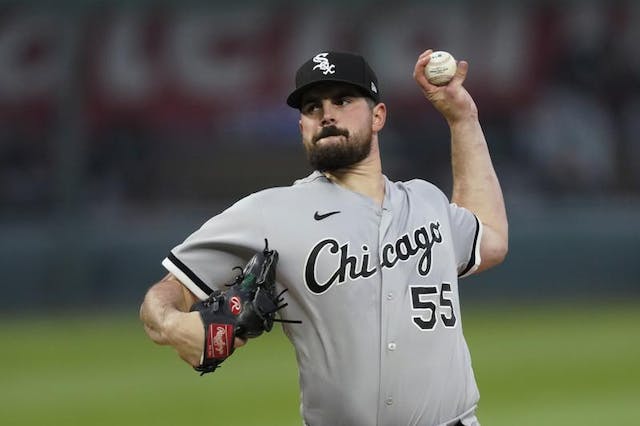 ⚾️MLB: White Sox pitcher Carlos Rodón held a no-hitter (which would have been his second this season) for nearly sevening innings against the Detroit Tigers, until Tiger Eric Haase landed one deep in left field to halt Rodón’s momentum. Still, the Sox walked away with the 4–1 win and the series sweep. Bring out the brooms.

🏀Sky: The Sky won their second game in a row against the Indiana Fever on Saturday 83–79. The victory marked Candace Parker’s second game back from her ankle injury, and she showed just how great she felt, earning her first double-double this season with 20 points and 14 rebounds. Queen.

🎓⚾️Notre Dame: After dropping Game 1 of their Super Regional playoff 9–8 to the Mississippi State Bulldogs on Saturday, the Fighting Irish baseball team came firing back with a 9–1 win last night to force a deciding Game 3 tonight at 7 p.m. ET/6 p.m. CT. Not, not nervous.