The Bulls are putting together the pieces for a stronger season, and the Northwestern Wildcats proved the critics wrong by upsetting the Wisconsin Badgers on Saturday. 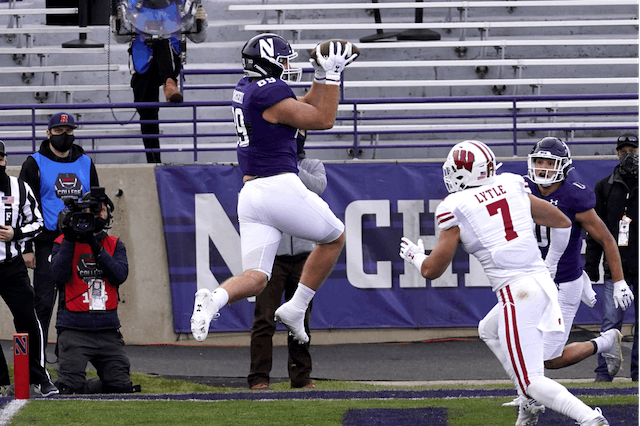 The GIST: The Bulls are putting together the pieces for a stronger season, and the Northwestern Wildcats proved the critics wrong by upsetting the Wisconsin Badgers on Saturday. That's the only kind of sh!t that gets you some respect.

🏀Rebuilding for the rebound: After the glitz and the glam of the NBA Draft, the Bulls began their free agency moves by adding guard Garrett Temple and re-signing guard Denzel Valentine. Temple comes from the Brooklyn Nets and signed a one-year, $5 million deal while Valentine accepted his $4.7 million offer to stay one more season.

🏈Walk the talk: The Northwestern Wildcats were fired up to take the field against the Wisconsin Badgers on Saturday after ESPN analyst Joey Galloway “disrespected” the squad. The extra motivation showed on the field as the ’Cats handily beat their Big 10 West rival 17–7.