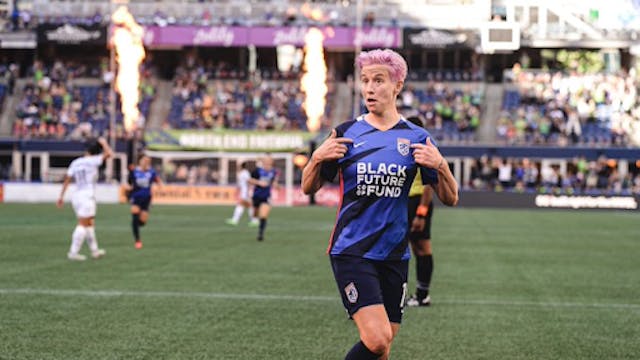 ⚽️Soccer: Yesterday’s Cascadia rivalry doubleheader started off with a bang courtesy of Megan Rapinoe, who scored both goals in OL Reign’s 2–1 victory over the league-leading Portland Thorns. Who reigns supreme?

🏀Storm: Are our defending champs...okay? The Storm lost to the Chicago Sky by 32 points yesterday: the worst regular-season home loss in team history. Eek.

⚾️Mariners: The Mariners’ slim playoff hopes plummeted these last few days as they lost the first three games of their series against the Kansas City Royals. At least the M’s avoided a sweep, securing a 4–3 win yesterday, in which third baseman Kyle Seager smashed his career-best 31st home run of the season. Congrats, Seags.