Los Angeles is the City of Champions 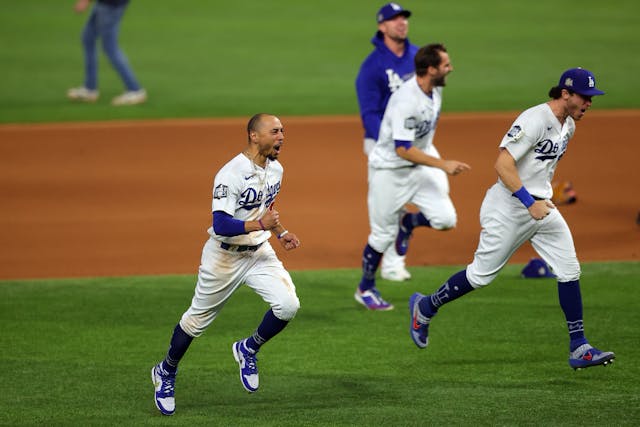 The GIST: They finally did it! The Dodgers slayed their postseason demons to lift their first World Series trophy in 32 years. We’re still cheersing to that!

🏈⚽️Step right up: So...who's next to bring home a championship? For our football and fútbol teams, it's probably not the Chargers or Galaxy. Sorry fellas.