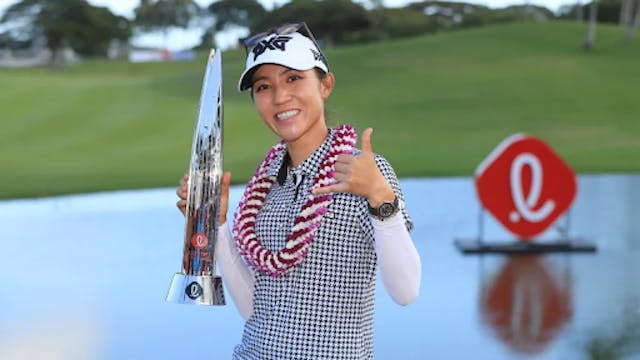 ⛳️Golf: Lydia Ko’s drought ended this weekend. The former world No. 1 won her first LPGA event since April 2018 — the Lotte Championship in Hawaii — and she did it in style. The New Zealander set a new tournament record with a 28-under par score, seven strokes ahead of the four runners-up.

🏀Basketball: Is it WNBA time yet? The draft is over (and what a draft it was!), the jerseys are ready, and Seattle Storm superstar Breanna Stewart is already in midseason form. Stewart spent her offseason playing in the Euroleague, and like the star she is, won the championship and the Final Four MVP title. Naturally.