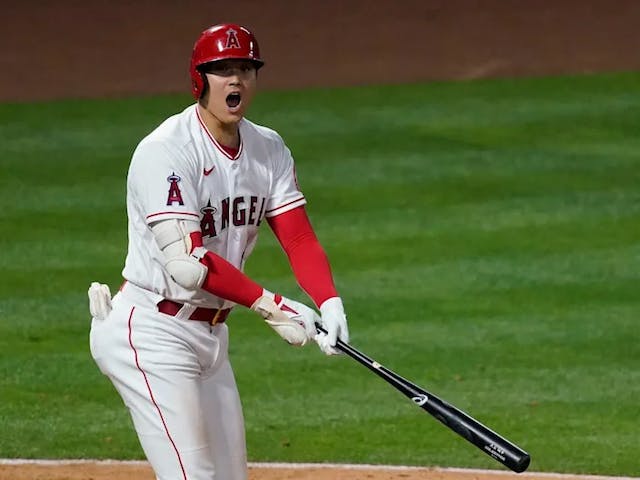 🏀Lakers: It was the biggest matchup the play-in tournament has ever seen, with the Lakers defeating Steph Curry and the Golden State Warriors last night. LeBron James did what stars do, overcoming poor shooting in the first half and then nailing the game-winning 3-pointer. First round, here we come!

⚾️Angels: While the Lakers try to bring back Showtime, it’s always Sho Time in Anaheim. Angel two-way sensation Shohei Ohtani leads the league with 14 home runs and threw five strikeouts in 4.2 innings last night against Cleveland before moving to right field. Is he a mythical legend in human form? We vote yes.

Unfortunately, the Halos are without the best player in baseball. Star center fielder Mike Trout is expected to miss six to eight weeks after sustaining a calf strain on Monday. Contrary to what Queen Bey says, he’s irreplaceable.