Updates from the U.S. Open, Stanley Cup semifinals, and he French Grand Prix. 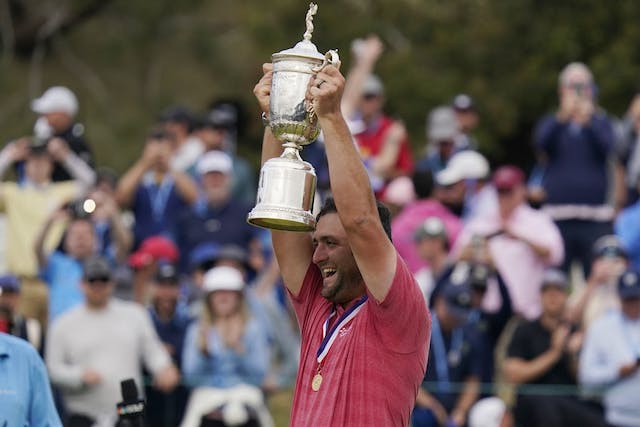 🏒NHL: Things are all tied up over in the Stanley Cup semifinals, with both series — Tampa Bay Lightning vs. New York Islanders and Montreal Canadiens vs. Vegas Golden Knights — tied at 2-2. TikTokers aren’t the only ones with ice in their veins.

🏎F1: Red Bull Racing’s Max Verstappen found his wings during the second-last lap of yesterday’s French Grand Prix, when he passed reigning champ Lewis Hamilton and won his third race of the season. Next up is a double-header in Austria, where the W Series season is also set to start (more about that Saturday *wink wink*).