Chicago: Brighter days ahead for the Cubs 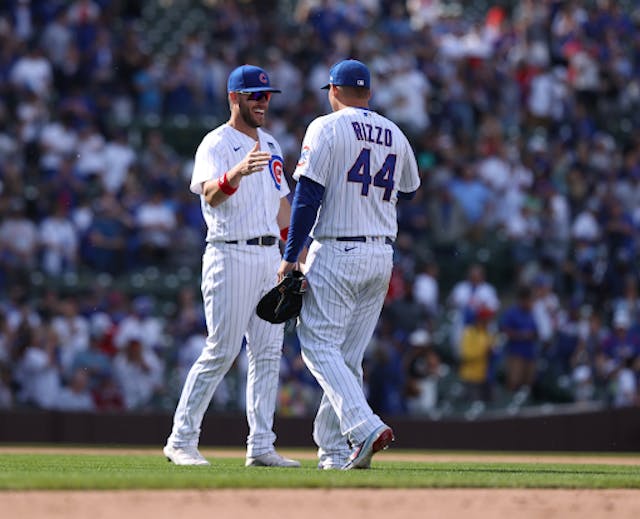 ⚾️MLB: After an up-and-down start to the season, the Cubs’ three-game sweep of the San Diego Padres feels like a turned corner. Javier Báez hit three home runs (including yesterday’s bullet), and Anthony Rizzo returned from injury to earn five hits in two games. The North Siders are on top of their National League Central division, and boy, it feels good.

🏀Sky: The Sky fell 84–83 to the Phoenix Mercury in a heartbreaker on Tuesday, marking Chicago’s fifth straight loss and third without star Candace Parker. Hopefully the squad can snap their losing streak when they play the Mercury again tonight at 10 p.m. ET/9 p.m. CT.

🎓⚾️The Notre Dame men’s baseball team was selected for an at-large bid to the NCAA tournament, and will also be hosting one of the 16 regional tournaments. The Fighting Irish’s first game is against Central Michigan at 1 p.m. ET/12 p.m. CT.