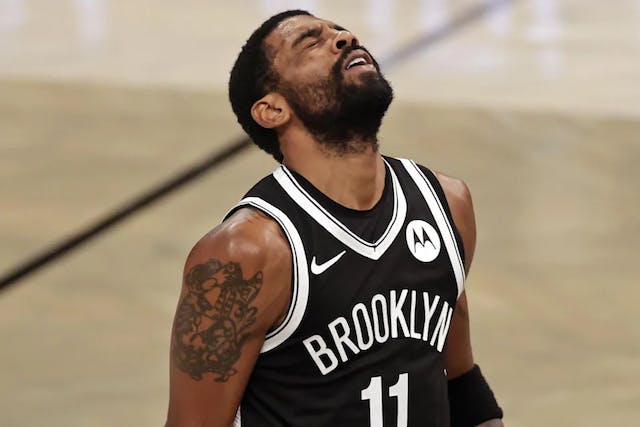 🏀Nets: The Nets not only lost 107–96 to the Milwaukee Bucks yesterday, but they also lost star Kyrie Irving to a twisted ankle in the second quarter. Irving didn’t return to the court, but he will be reevaluated today. Yikes.

🏒Islanders: After a scoreless first period in yesterday’s Game 1 of the Stanley Cup semifinals, Isle Mathew Barzal found the back of the net in the second (with the puck and then his body) to give New York the lead over the Tampa Bay Lightning. Comin’ in hot.

🏀Liberty: The Liberty put an end to their three-game losing skid, beating the Phoenix Mercury 85–83 last night. Betnijah Laney carried the team with 23 points and 10 assists in the absence of star Sabrina Ionescu, who was sidelined due to tendonitis in the ankle she had surgery on last year. You win some, you lose some.