The GIST: Please enjoy this Marina Mabrey to Charli Collier assist ahead of the Wings’ first preseason game this Saturday at 1 p.m. ET/12 p.m. CT, while we pretend not to stress about the Mavericks and Stars’ playoff outlooks. 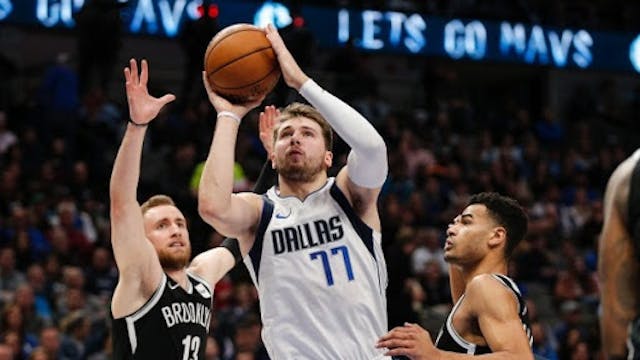