This Week for the USWNT, Sixers, and Flyers 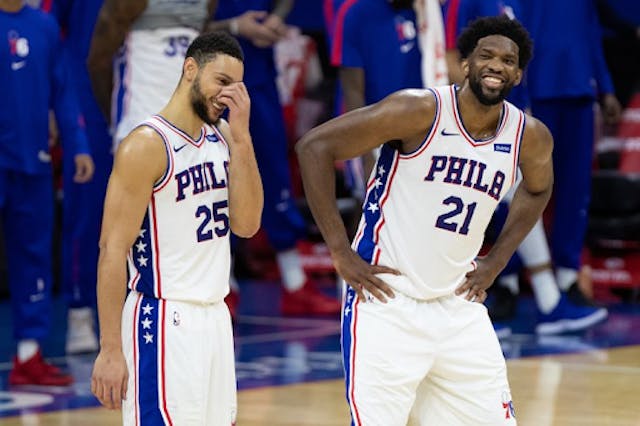 ⚽️USWNT: As if two FIFA World Cups and two Olympic gold medals weren’t enough, Philly’s beloved Carli Lloyd returned to the pitch earlier this year — for what might be her last run with the USWNT — after a knee surgery and 10-month break, and looked good doing it.

🏀Sixers: The Sixers snapped their three-game losing streak last night when they beat the Houston Rockets 118–113. Forward Ben Simmons missed the game due to the stomach flu, but Joel “headband Jo” Embiid, point guard Seth Curry and forward Tobias Harris all stepped up and drained over 20 points each to lead the team to victory. It’s called depth, look it up.

🏒Flyers: Missing the Flyers but missing Gritty more? Same, same. Thankfully, after nearly two weeks missed due to positive COVID-19 cases, Philadelphia hockey is back and facing off against the New York Rangers tonight at 7 p.m. ET.