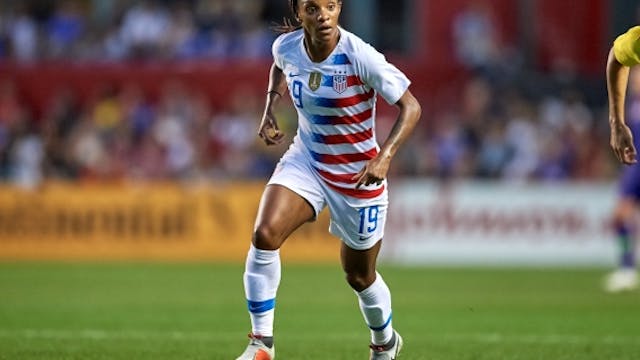 🏎 Formula One: As if there was ever any doubt, Lewis Hamilton has now firmly cemented his status as the greatest race car driver of all time (sorry, Ricky Bobby!). Hamilton won his 92nd career Grand Prix in Portugal yesterday, beating Michael Schumacher’s record of 91 career wins. Drive fast, sing, use his international platform to call for social equality...what can’t this man do?

⛳️LPGA: Danielle Kang almost had matching Drive On Championship trophies this year, but fellow American Ally McDonald spoiled that dream. After leading the whole weekend, McDonald notched her first ever LPGA title yesterday, finishing with a 16 under par score, just one stroke ahead of Kang. Not a bad 28th birthday for the champ!

⛸ Skating: Move aside, Adam Rippon — America has a new sweetheart. The 2020–2021 Grand Prix of Figure Skating started this weekend with the Skate America event, and Mariah Bell stole the show. The 24-year-old won her first career top-level competition after a free skate routine to an ABBA medley, which should help her secure an elusive Olympic team spot.