Boston: I need a hero

The GIST: Boston swore in its first woman and first Black mayor yesterday, Patriots offensive tackle (OT) Justin Herron is a literal hero and the Bruins are back? Happy almost weekend indeed, Beantown. 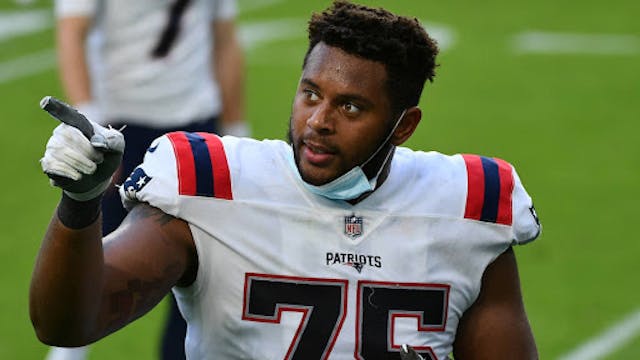 🏈Patriots: Yesterday, the Tempe, Arizona police department honored Pats OT Justin Herron as a hero after he helped stop an attempted sexual assault over the weekend. Herron and another bystander intervened after a man attacked a 71-year-old woman in a park.

🏒Hockey: After two games were postponed due to COVID-19 protocols, the Bruins will return to the ice tonight, taking on the New York Islanders at 7 p.m. ET. Ironically, it’ll also be the Commonwealth’s first game with fans since March 2020, as the Garden is set to host a 12 percent capacity crowd, about 2,100 fans. Be like Tuukka, wear a mask.