The GIST: Some Red Stars repped the USA in the SheBelieves Cup, and the University of Illinois women’s gymnastics team competed against the Michigan Wolverines this weekend. Remind us, who runs the world? 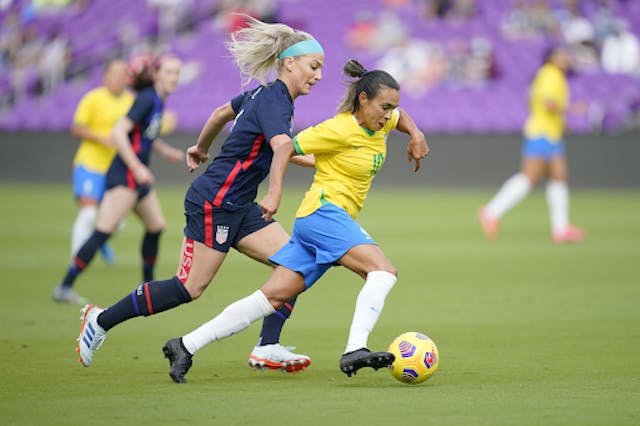