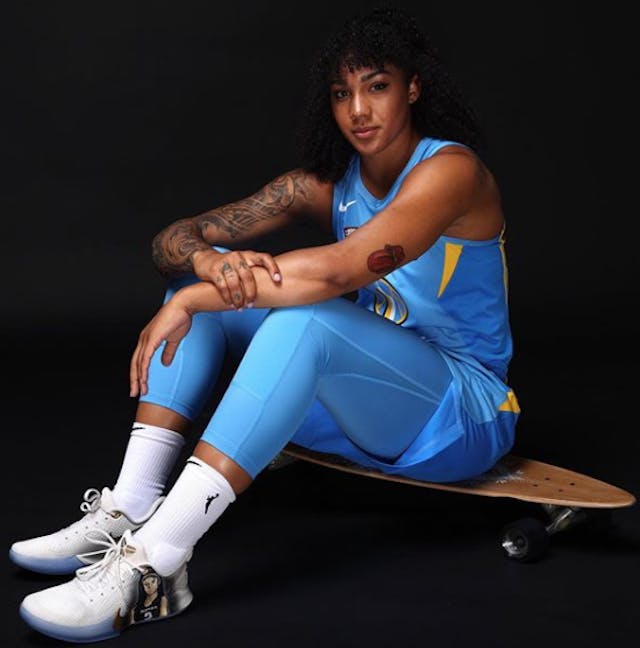 NBA: While most of the NBA is enjoying their time in their Disney World bubble ahead of the season restart on August 1st, Houston Rocket Russell Westbrook — who is quarantining at home after testing positive for COVID-19 — has been keeping busy creating some new threads. Westbrook is working with the NBA Players Association (NBPA) to design shirts featuring social justice messaging not included in the league’s 29 previously approved jersey messages.

MLB: The MLB is going ahead with their no-bubble regional travel plan, with the intention of having the league’s 30 teams play their home games at their own stadium. But this plan has been foiled for the league’s sole Canadian team, the Toronto Blue Jays. The federal government denied the Jays’ request to host opponents at the Rogers Centre in Toronto, forcing the team to find a new home south of the border.