This Week in Los Angeles Sports 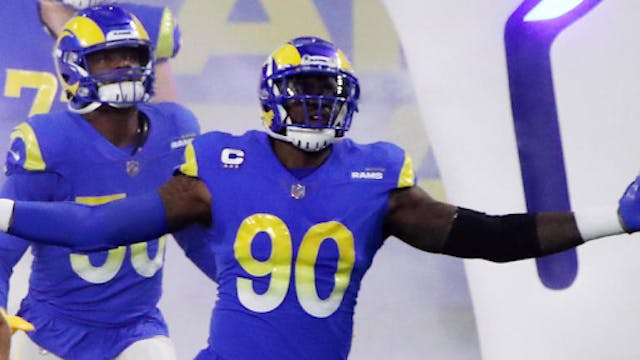 🏈Football: The Rams agreed to trade QBs with the Detroit Lions back in January, and it turns out they weren’t done dealing with Motor City. The Rams sent defensive tackle Michael Brockers to the Lions yesterday in exchange for a 2023 seventh-round pick. We’ll miss the defensive co-captain, but the team was determined to creatively clear cap space.

🏀Basketball: Kawhi Leonard called the Clippers’ inconsistency “very concerning,” and last night’s 105–89 loss to the Dallas Mavericks was definite proof of that. The Clips literally have not strung together consecutive wins since mid-February. Welp.