Los Angeles: time is running out for Clippers to succeed in Playoffs 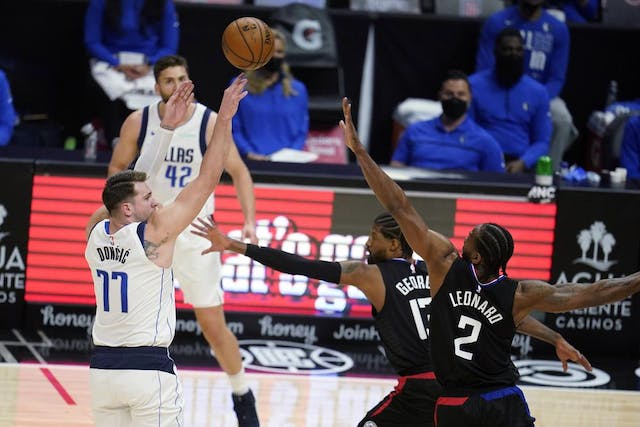 🏀NBA: Are we ever going to see a Battle of LA playoff series? The Lakers did their part on Tuesday, evening their series with the Phoenix Suns at 1-1. But the Clippers aren’t holding up their end of the deal, losing both games at home to fall behind 0-2 to the Dallas Mavericks. Mamma mia, here we go again.

⚾️MLB: It’s all about the pitching. The Dodgers relied on the arm of Clayton Kershaw to take down the detested Houston Astros on Tuesday, but then lost yesterday. Angel two-way phenom Shohei Ohtani (who blasted a three-run homer on Tuesday) will look to replicate Kershaw on the mound tonight against the Oakland A’s.

And finally, the news we’ve all been waiting for: after suspending him three months ago for sexual harassment allegations, the Angels finally fired pitching coach Mickey Callaway yesterday following the completion of MLB’s investigation. Good riddance.