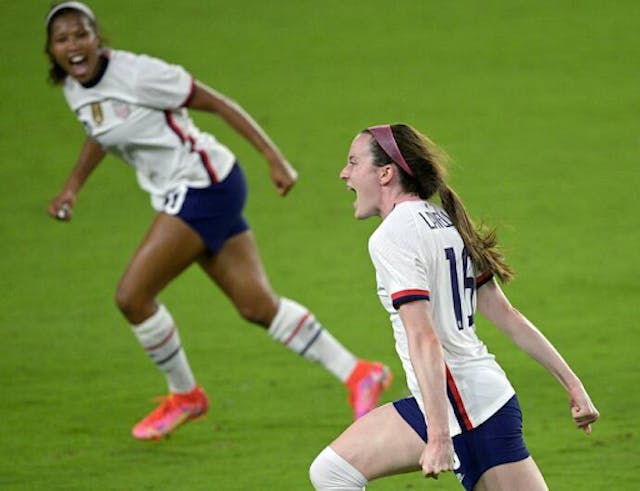 🏀Storm: The tables were turned for the Storm on Tuesday, losing 96–80 to the Las Vegas Aces. The closest the Storm came to giving the Aces a run for their money was at the end of the third quarter, when newcomer Katie Lou Samuelson hoisted a deep 3-pointer to cut the deficit to four.

🥎UW: No. 16 (we’re still salty about that) UW softball open the postseason tomorrow at 10:30 p.m. ET/7:30 p.m. PT, hosting Portland State, Seattle U and Michigan at NCAA Regionals in a double-elimination tournament. With back-to-back-to-back Pac-12 Defensive Player of the Year Sis Bates leading the charge, the Dawgs are in good hands.