The kids are alright

The Wizards snagged a surprise pick in yesterday’s NBA draft, a rookie matchup awaits for the Washington Football Team (WFT) and the Spirit’s rising stars will earn invaluable international experience. 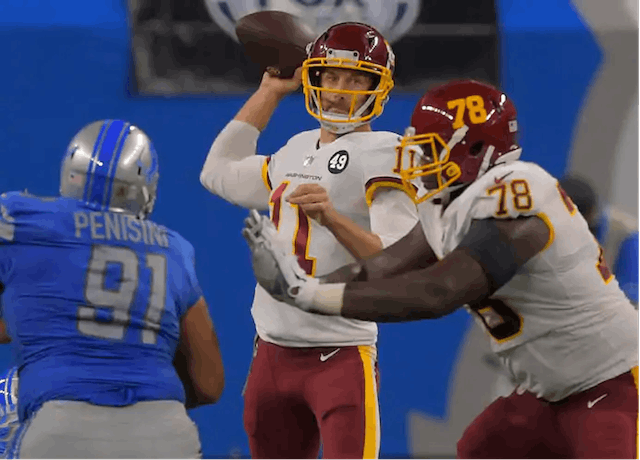 The GIST: The Wizards snagged a surprise pick in yesterday’s NBA draft, a rookie matchup awaits for the Washington Football Team (WFT) and the Spirit’s rising stars will earn invaluable international experience. The kids are alright!

🏀With the ninth pick, the Wizards select...: Deni Avdija (pronounced AHV-DEE-YA), out of Israel. Considered a “steal of the draft,” Avdija could make an immediate impact as a playmaker for the Wiz. Welcome to the District!

🏈Young talent: The WFT’s contest against the Cincinnati Bengals on Sunday will feature the top two picks in the 2020 NFL Draft: Bengal quarterback (QB) Joe Burrow and WFT defensive end Chase Young. Not only does Young want to put last week’s rookie mistake behind him, but you better believe he’s hungry to sack his former Ohio State teammate and improve his C+ grade!

⚽️Catch the Spirit: The USWNT is back, baby, and two Spirit players are on the squad. Forward Ashley Hatch and goalkeeper Audrey Bledsoe were named to the roster that will play a friendly against the Netherlands’ national team on November 27th. Mark your calendar!