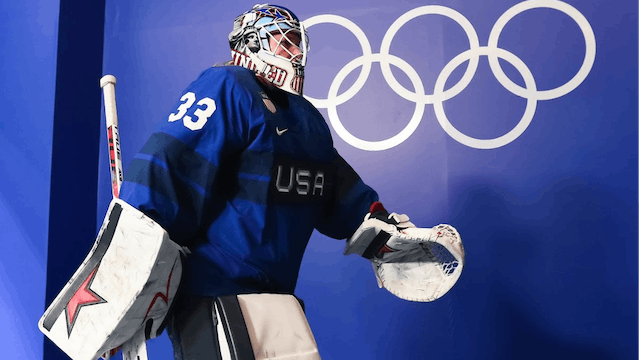 🏒 Women’s hockey: And exhale. Team USA overcame a slow offensive start to defeat Czechia 4–1 in last night’s quarter-final, thanks to a goal and an assist apiece from Hilary Knight and Kendall Coyne Schofield. Because of course.

🛷 Skeleton: With last night’s preliminary runs, Kelly Curtis became the first Black athlete to compete in skeleton for Team USA at the Olympics. “I’m the first,” she said of the historic moment. “But I’m definitely not the last.” Catch her in action during tomorrow’s 8:55 a.m. ET final.

🏂 Snowboard: Five-time Olympian Shaun White threw down his final runs in last night’s men’s halfpipe final, finishing just off the podium in fourth. He retires with three Olympic golds and a lasting but complicated legacy. The end of an era.