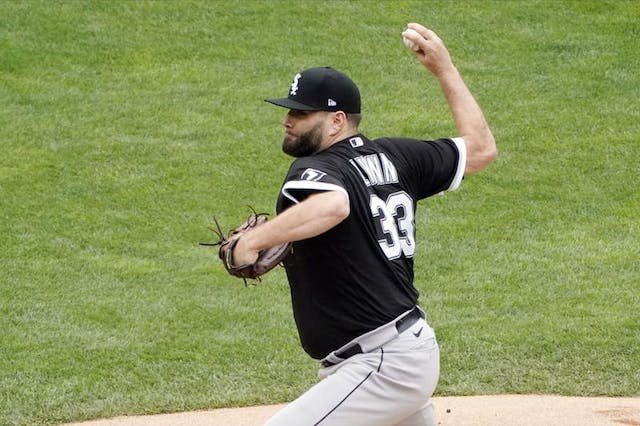 ⚾️White Sox: The American League-leading White Sox beat the Minnesota Twins 6–1 yesterday, taking the series 2-1 in the process. Lance Lynn — who was recently selected as one of three Sox pitchers to play in the All-Star Game — only allowed one run in six innings. No Spider Tack required. *wink wink*

⚾️Cubs: The third game of the Cubs’ series with the Philadelphia Phillies was just as offensively explosive as the first two...but thankfully the North Siders came out on top this time. The Cubbies won last night’s game 8–3, bouncing back from 11 straight losses, including the Phils’ 13–3 and 15–10 victories earlier this week. Fly that W (finally)!