The GIST: Skip right over the Seahawks’ 30–3 preseason loss on Saturday (it’s just preseason!) and raise a glass of Rachel’s Ginger Beer for our Seattle squads’ thrilling wins this weekend. 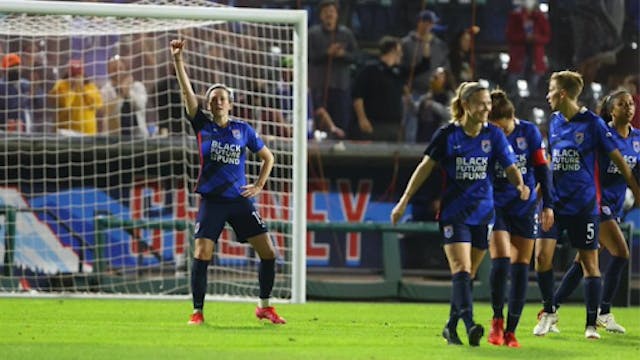 🏀Storm: Sue Bird and Stephanie Talbot drilled key three-pointers in the fourth quarter to hold off the Washington Mystics yesterday, putting the Storm in a three-way tie for first atop the WNBA standings.

⚾️Mariners: The Mariners redeemed themselves big time yesterday, defeating the Houston Astros 6–3 in extra innings after being blown out the previous two contests. Infielder Ty France notched an RBI single in the 11th inning before third baseman Kyle Seager hammered a three-run homer to secure the W. That’s more like it.

⚽️Soccer: Saturday was all about the late-game heroics. Megan Rapinoe converted two penalty kicks to lift OL Reign to a 3–2 win over NJ/NY Gotham FC and the Sounders scored twice in the span of two minutes to claim a 2–1 victory over Columbus Crew. Comeback kids.