The GIST: Was there football on last night? Oops, must’ve missed it. We were too locked in on our New York hockey teams. 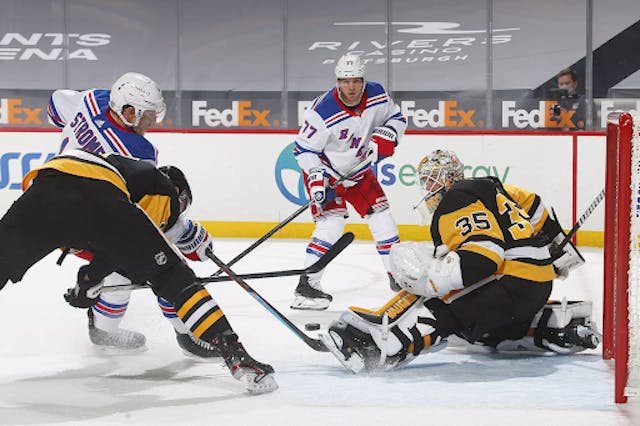 🏒Islanders: It’s been up-and-down for the Isles, who beat the New Jersey Devils 4–1 on Thursday before losing to them 2–0 last night. Thursday’s game showed the Isles’ grit, including that of forward Brock Nelson, who left the game with a bloodied face only to later return to the ice and score. That’s the Long Island spirit.

🏀Nets: The Nets face the Miami Heat again tonight at 7:30 p.m. after winning a close battle on Saturday. Brooklyn’s plan for their star-powered offense has been effective so far, but you never know when it could get sniffed out.