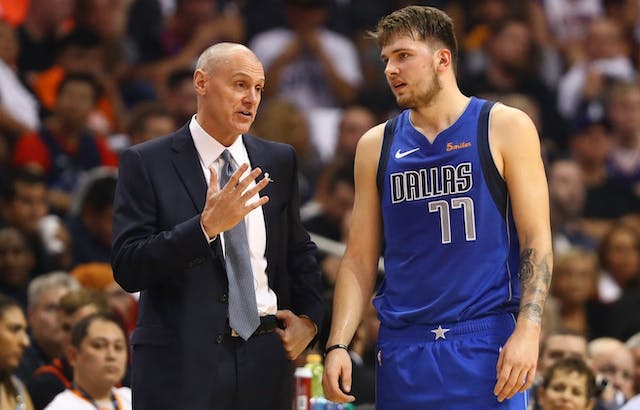 🏀Mavericks: Despite being eliminated from the playoffs, the Mavs are still shaking up the NBA. On Thursday, just one day after announcing the departure of longtime general manager Donnie Nelson, the Mavs announced the unexpected resignation of head coach Rick Carlisle, who led Dallas for 13 seasons. Damn.

🏀Wings: After Thursday’s loss to the Minnesota Lynx, the Wings bounced back on Saturday, snapping their two-game losing streak with a 95–77 win over Minnesota thanks to a career-high 28 points from Marina Mabrey. Girl, you have done it again. Tomorrow’s 7 p.m. ET/6 p.m. CT tilt with the league’s second-place Connecticut Sun will be a tough test for Dallas. Bring it.

⚾️Rangers: We’re hoping you had a better weekend than the Rangers, who were swept by the Minnesota Twins after losing their sixth straight game yesterday. Yikes. Hopefully they can turn things around tonight at 8:05 p.m. ET/7:05 p.m. CT vs. the *checks notes* AL West first-place Oakland Athletics...double yikes.