This Week for the Nets, Knicks, Rangers, and Islanders 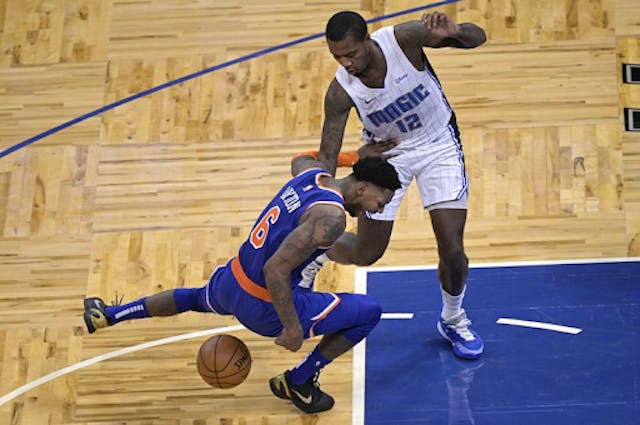 🏀Nets: After narrowly beating the Phoenix Suns 128–124 on Tuesday, the Nets face the LA Lakers tonight at 10 p.m. ET. It won’t be quite the powerhouse matchup we were hoping for — Kevin Durant will miss his third straight game due to a hamstring strain (sigh), and LA’s Anthony Davis is also out — but it should be entertaining nonetheless.

🏒NHL: The two New York teams return to the ice tonight to face the two Pennsylvania teams: the Rangers vs. the Philadelphia Flyers, and the Islanders vs. the Pittsburgh Penguins. Pucks drop in both arenas at 7 p.m. ET — but if you can’t take another L this week, we recommend avoiding the Rangers game.