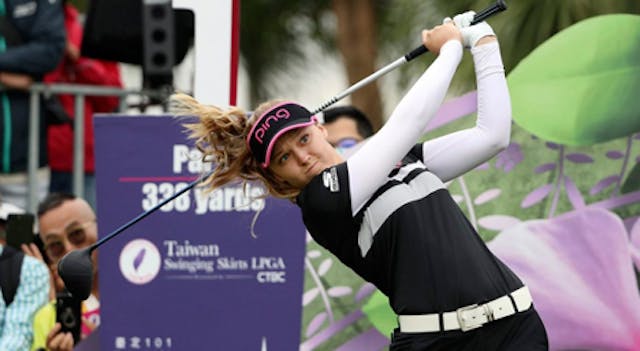 LPGA: This weekend belongs to women’s golf, as the first major of the season gets underway today. The Women’s British Open teed off early this morning at the legendary Royal Troon in Scotland, where most of the top golfers in the world are facing off once again.

WNBA: Don’t look now, but the league-leading Seattle Storm have won nine games in a row in the Wubble. Led not only by the legend that is Sue Bird, but also 2018 WNBA MVP Breanna Stewart, the Storm are halfway to setting a new league record.

Lacrosse: We have some good news and some bad news. The bad news? The Women’s Professional Lacrosse League (WPLL) has folded after just two seasons. The league, which also acted as a national development program, had to cancel its 2020 season due to the COVID-19 pandemic and wasn’t able to recover. Sad.