June 21, 2021
The GIST: The Tokyo Olympics hit a(nother) hurdle this weekend: the first positive COVID-19 test among arriving athletes. But there were literal hurdles to clear here at home, with the start of the track and field trials and conclusion of the swimming trials.
Sports NewsOlympic SportsswimmingGeneral 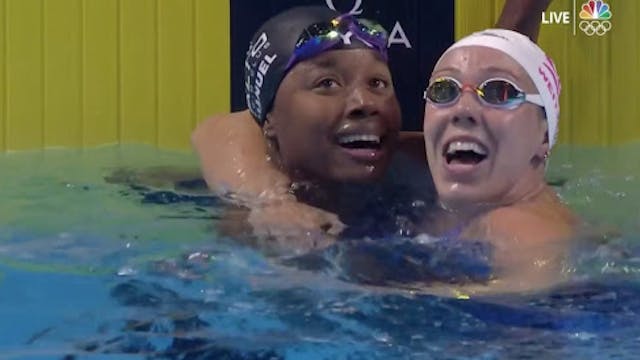