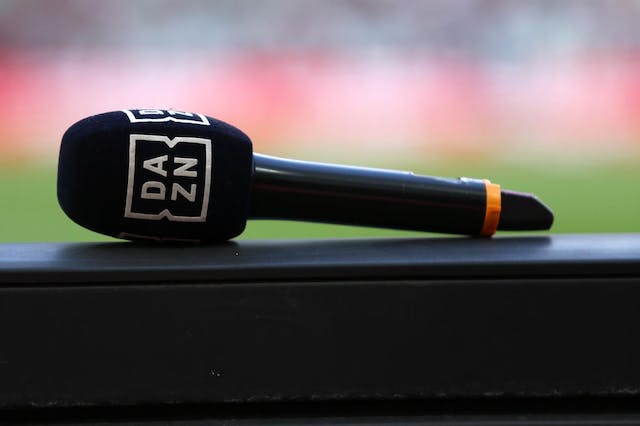 The GIST: Saturday’s UEFA Women’s Champions League (UWCL) final marked the end of DAZN’s first year broadcasting the tournament. The day before Lyon’s big win, DAZN VP of rights partner relations Katie Smith broke down the data on why the streamer is confident that its tourney coverage will drive paying subscribers.

The details: Though numbers for the final aren’t yet in, the semis saw DAZN’s YouTube subscription rates rise from 275K to 319K as six million tuned in to the matches for free. The streamer’s dedicated YouTube channel helped unlock major markets — the top five for viewership this season were the U.S., the U.K., France, Spain and Germany.

Zooming out: DAZN’s deal to air the UWCL aligns with its larger strategy of acquiring local rights to niche sports. The company also stands out in the uber-competitive streaming world by intentionally growing its platform via women’s sports.