March 22, 2021
This week in tennis, the NBA, snowboarding, and hockey.
Sports NewsBasketballTennisSnowboardingHockey 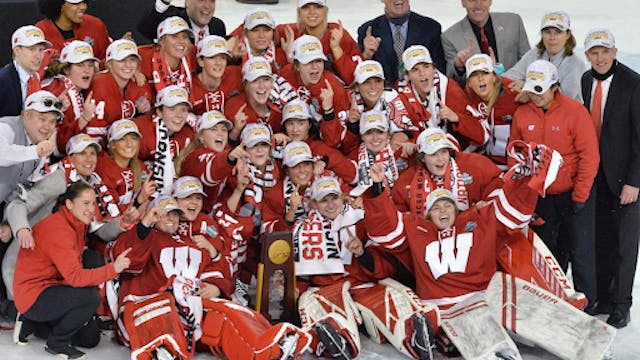 🎾Tennis: While spring breakers fight for their right to party (literally) in South Beach, there are a few VIPs staying away from Miami this week. Due to a dental surgery, Serena Williams joined Rafael Nadal, Roger Federer and Novak Djokovic in pulling out of the Miami Open, which begins today.

🏂Snowboard: Reporting on Chloe Kim winning is becoming standard practice. Yesterday, the superstar snowboarder won her second World Cup halfpipe event of the season at the US Grand Prix. What else is new?