Philadelphia: No guts no glory

The GIST: While we won’t be watching any Flyers hockey this weekend, we have plenty to keep us busy as the Eagles’ quarterback (QB) saga continues and the Penn State women’s volleyball team is making Happy Valley into one happy volley. 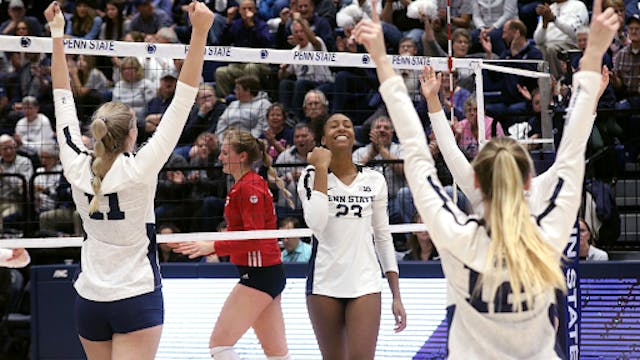 🏈Eagles: ICYMI, QB Carson Wentz wants out of Philly, and his most likely landing spots are the Chicago Bears and the Indianapolis Colts. Da 8-8 Bears struggled at QB last season, flip-flopping all year between ex-Eagle Nick Foles and Chicagoland frenemy Mitch Trubisky, and the Colts’ Philip Rivers retired after the season.

🏐Lions: The Penn State volleyball team finally kicked off their season last weekend, taking down the University of Illinois Fighting Illini in two straight matches, 3–1 and 3–2. Freshman Annie Fitzpatrick wasted no time in her collegiate debut, notching 30 kills and 26 digs on the weekend. Get you a girl who can do both.