The GIST: After a trading frenzy earlier this month, the NWSL Expansion Draft is tomorrow at 7 p.m. ET, and some more big names could be on the move. 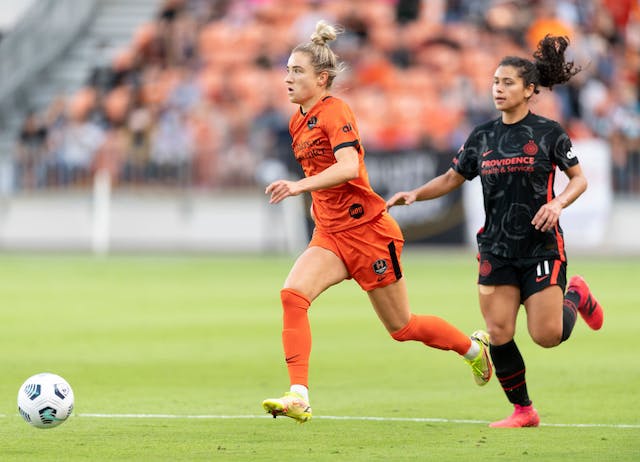 The GIST: After a trading frenzy earlier this month, the NWSL Expansion Draft is tomorrow at 7 p.m. ET, and some more big names could be on the move.

How it works: With two teams (Angel City FC and San Diego Wave FC) joining the league in 2022, the expansion draft is an opportunity for these new squads to fill up their rosters with current NWSL talent.

Elsewhere: In other women’s soccer news, on Monday the USWNT and U.S. Soccer agreed to extend their collective bargaining agreement (CBA) to March 31st, allowing for negotiations to continue and preventing the players from going on strike. Say it with us now: Pay. The. Women.