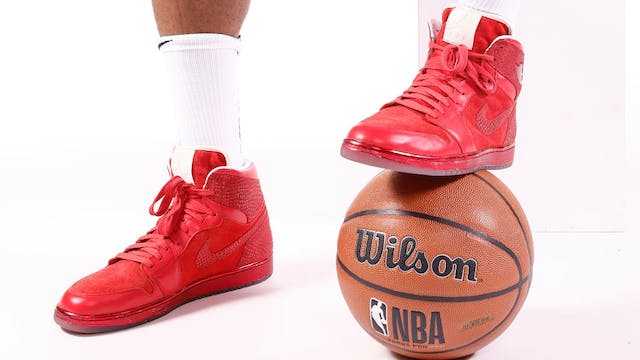 🏀NBA: Vaccination status was the hot topic of Monday’s NBA Media Day, with some stars *cough* Kyrie Irving *cough* refusing to confirm whether they’ve received the jab, while others proudly flaunted their unvaccinated status (though, approximately 90% of the league is vaxxed).

🏈NFL: Two former stars are returning to the limelight. Josh Gordon, who led the league in receiving yards in 2013 and was suspended for multiple substance abuse violations in the following years, has been reinstated and signed to the Kansas City Chiefs’ practice squad.

🥎Softball: The second Athletes Unlimited softball season came to a close on Monday, marking the end of an incredible career for pitcher Cat Osterman and a new beginning for pitcher (and wife of the WNBA’s Natasha Cloud) Aleshia Ocasio, who won the 2021 title hours after being cut from her other pro team. Big mistake. Big. Huge!